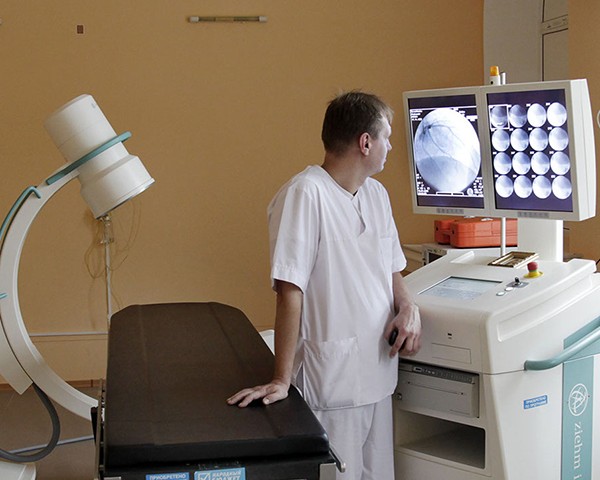 As stated in a report from the U.S. Centers for Disease Control and Prevention’s National Center for Health Statistics (NCHS), a fewer number of  Americans have been struggling to pay their medical dues for the fourth year in a row.

Conducted by NCHS researchers Jeannine Schiller, M.P.H. and Robin Cohen, PhD., the report highlighted the fact that the number of members per household who had problems of paying off medical debts dropped by about 12 million from the first half of 2011 through to the first half of 2015. It shows that low-income families and those benefiting from government coverage notably benefited.

In the last two years, difficulties have comparatively reduces,which coincides with the comprehensive insurance coverage ensured by the Affordable Care Act, that is popularly referred to as Obamacare. The healthcare law makes subsidized private insurance available to those who do not come under thefold of  job-based coverage. It also expanded Medicaid intended for adults in low-income brackets without kids residing at home.

The research measured quite a significant change. In 2011, greater than 20 percent of American residents, 56.5 million people were too young for Medicare eligibility and belonged to households that struggled with paying medical bills. However, by the first half of 2015, the number of people having issues with medical debts dropped off to 16.5 percent, which is about 44.5 million.

Albeit Obamacare has broadened the scope of medical insurance coverage to an unprecedented number of Americans, its those who are at the lower end of the spectrum who have benefited the most from its clout. Those who have private insurance and are in the majority gained comparatively less relief, which holds true for middle class households overall.

The report also found out that fewer children were a part of those families that faced such difficulties. In 2011, 23.2 percent of kids under the age of 17 lived in families couldn’t easily pay their health expenses, but by the first half of 2015, the percentage came down to 18.1 percent.

Nonetheless, those at the bottom of the pyramid, who are most in need of help – the malnourished – are receiving it. People who are living much above the poverty line face less difficulty in meeting medical expenses in the first place. According to data, in 2011, only 15 percent of middle class persons classified as middle-class and under the age of 65, used to lived in homes with problems meeting health care costs, while twice that rate was struggling among the lower middle class Americans. 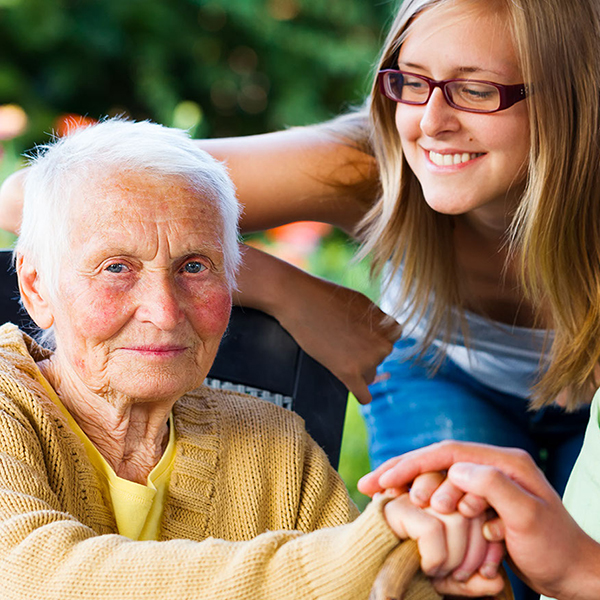 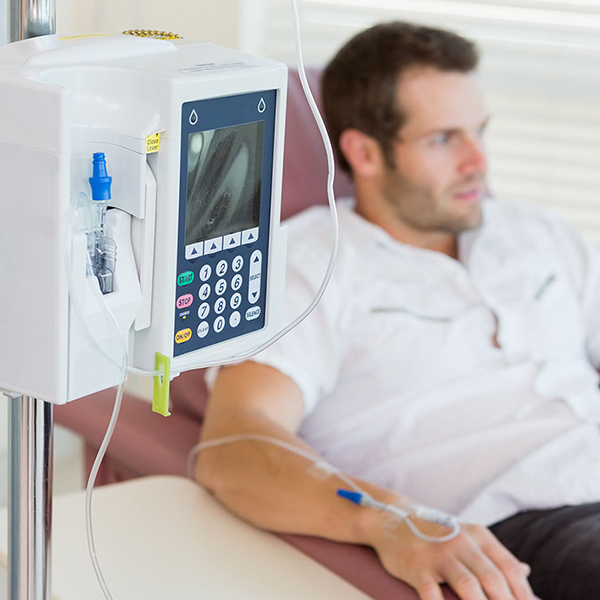